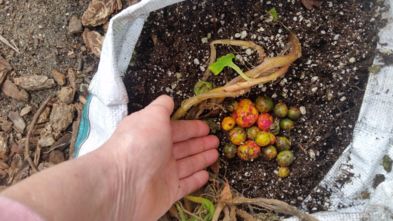 Arracacha (Aracacia xanthorrhiza) is like the yam, white and starchy. I think it needs a bit more warmth and/or I need better soil, the roots to date haven't been robust, but easy to sub divide and I am hoping for more success next year. 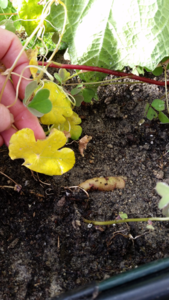 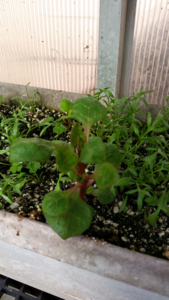 Maca is another one I haven't had great success with yet, it seems to do better in  pots and I have somenow just about ready to harvest. 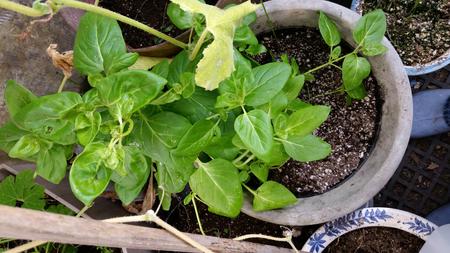 Achira (Canna edulis) or Edible Cannas is very prolific on the coast. the tubers need to be pealed but can then be cooked just like a potato.  (ulluco tubers (the spotted yellow and pink) with one pink oca tuber are below the cannis tubers  (and I think a potato snuck into the shot!) 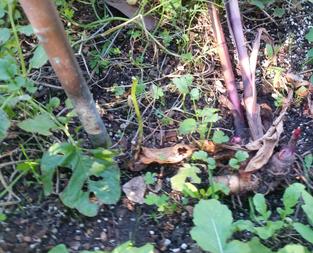 Mashua (Tropaeolum tuberosum) or Machua looks like a nasturium but has both edible leaves and tubers and the tubers taste like herb roasted potatoes. 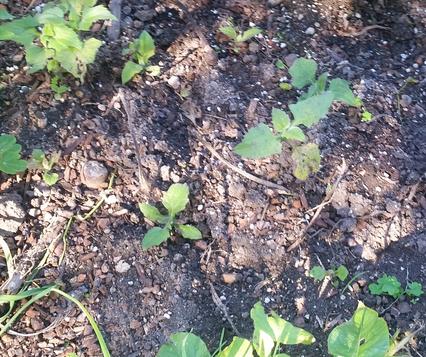 Ahipa (Pachyrhizus ahipa,) is one that I haven't had great luck with yet, though I was able to reproduce seeds to try again next year.

Ulluco (Ullucus tuberosus) is one of the most interesting: its leaves taste like spinach, and its tubers taste like a cross between potatoes and turnips (but very mild, although their amazing color would suggest otherwise!). 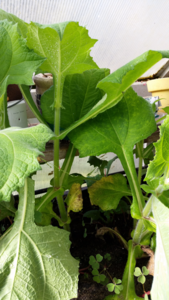 One aspect of sustainable farming is maximizing food or starch output per acre, with efficient use of water and minimization of need for external fertilizer.  Perhaps the most effective ancient civilization that can still teach us today, were the Inca's. For  a variety  of reasons, I started investigating the "lost foods of the Inca's" and experimenting with these fascinating foods.

There are many root tubers that, along with the potato, the Incas were able to sustainably enjoy a wide variety of highly nutritious foods. In our experimental garden in Half Moon Bay, we have successfully grown Ulluco, Yacon, Machua, Maca, Edible Cannas (achira), Ahipa and Arracha 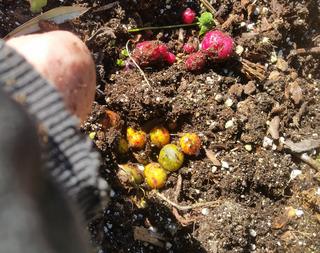 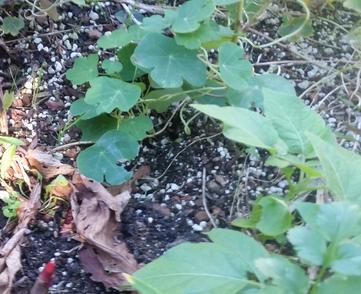 Yacon (Smallanthus sonchifolius) or earth apple is probably the most prolific and appears to be disease resistant even when things have attacked potato's.  Yacon can be prepared anyway you cook potatoes but it has a slightly firmer texture and tastes sweet and apple like. You can eat raw out of the ground too! Looks sort of like a sun flower above ground, the Inca's fed the leaves to domesticated animals.

We have preserved the root tubers in buckets filled with perlite for almost a year. The tubers have more water content than potatoes and one of the uses is making a sweet syrup by juicing the tuber. 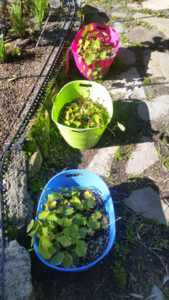 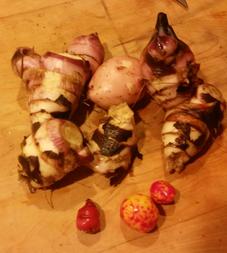 Mauka (Mirabilis expansa) is anotther plant like ulluco that you can eat both the leaves and tubers. I have been trying in pots, and root tubers were a little tough to my taste, but leaves are good in salads. 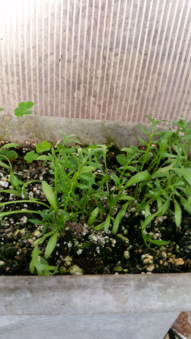